Just a little trip to a local garden centre for this Sunday.

So as a result of me coming off of the hormone tablets, the bleeding had started again on Saturday ☹️ And seemed to be getting heavier. There was a walk in Brailes taking place this Bank Holiday Monday morning and I desperately wanted to do it. 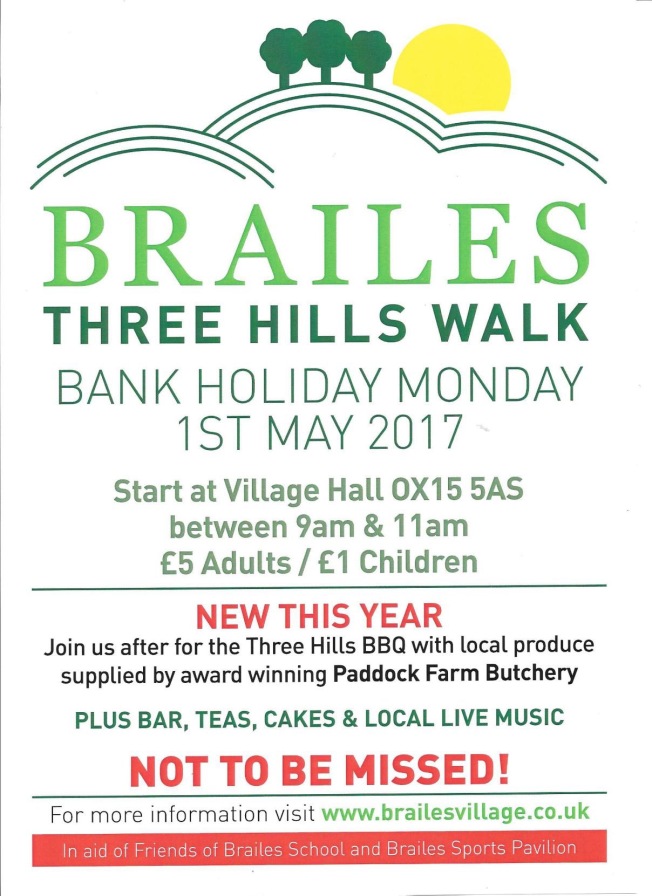 But as a result of the bleeding I just wasn’t going to be able to do this. I was very upset 😭 angry and frustrated.

Later in the day when I had calmed down a little, I went into Banbury with Leah, Robyn met up with us for a short while, then she went off to Tom’s and me and Leah somehow ended up in Pizza Hut!! 🍕🍟﻿

Tuesday morning was an early appointment to have my blood taken and then I had to get straight to work. My first day back after being off for three weeks

I was looking forward to going back, but also slightly dreading it, its always a bit strange isn’t it? I think when you’re unwell for a length of time you start to find yourself in a bit of another world, I always feel very cut off from everything. People just don’t realise the effect it has on you mentally as well. Work went ok, even though I still didn’t feel 100% It was good to be a part of the ‘normal’ world ﻿again! 🙃

I then had an appointment for another Vitamin B12 injection later in the afternoon (these seem to be hurting more and more with each one I have. When I told the nurse this she said that other people that have had it say exactly the same thing!) so I incorporated this visit to the surgery into my walk for the day.﻿