I discovered that I had completely run out of my Ursodeoxycholic Acid tablets (taken to help with my PBC). The pharmacist wouldn’t just give me some more as a repeat prescription so as it was the weekend I had to ring the Out of Hours doctors’ service, I explained the situation to the person on the phone and they said that a doctor would ring me back. I eventually spoke to the doctor, he sorted the prescription and supposedly sent it to the pharmacy. But when I went to collect the tablets they hadn’t received the prescription. So I had to ring back to the Out of Hours service again and explain what had happened, they had to get yet another doctor to ring me back, he couldn’t see on the screen where the first doctor had sent it to, so he said it would just be easier to do another prescription which he did, and thankfully when I went to pick the tablets up the second time the prescription was there. What a performance and a waste of the doctors’ time really 😏

Then it was a trip to The National Herb Centre. A great place 👍 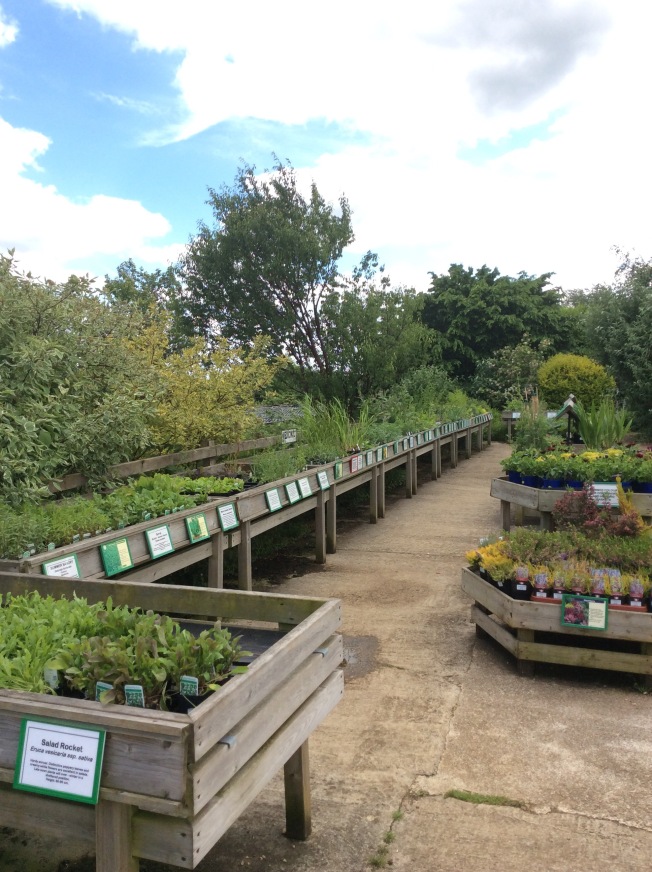 I bought a liquorice plant (because my mum used to love eating it) to go in one of the tubs in my garden. I’ll let you know how I get on with growing it 🌱

I decided to set my tracker and see how far I actually walked around the herb centre during the afternoon. It was .64 miles. Every little helps!

My friend Nina was going to be 50 tomorrow and she was having a birthday barbecue on Saturday evening. I didn’t want to miss that. We had a nice time. We sat in the garden until late, it was a bit chilly but once the outdoor heater was put to work it became much more bearable!

A visit to the garden centre in Bicester this Sunday and a bit of shopping. A stop off at a pub on the way back for a roast meal 😋

﻿As you can see we got half a carrot 🥕 !!! Carrots are one of the cheapest things you can buy aren’t they? They couldn’t afford to give us a whole one, really … 🙃

A visit to my sister Julie’s and then a watch of ‘One Love Manchester’ which was broadcast live on BBC1 and was attended by 50,000 people! This was a benefit concert organised by Ariana Grande after the bombing which took place at her own concert two weeks earlier. 22 people were killed and more than 100 were injured there. The money raised from the concert will go to help the victims and their families. It was a good concert, artists like Coldplay and Take That performed.