So today I drove myself to clinic at the QE.

I always find this a little odd when I have to go on my own. As much as I love the QE, it also makes me feel a bit weird and scared for a while when I go back there. I guess it’s just bringing back many many memories 😖 And you never really know what the doctor is going to say to you ..

I went for a bit of a walk around outside when I first got there, I needed to plan and measure a route for when I come here to walk my 1000th mile 👣 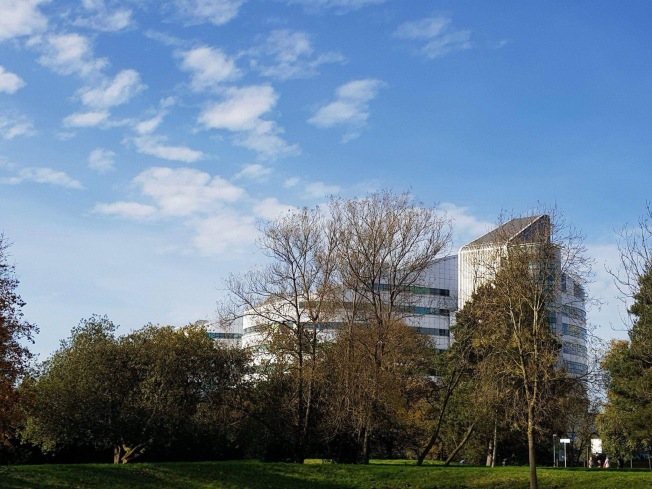 I went and sat in the restaurant to have my coffee and cake 🍰 I was lucky enough to get a seat over by the big windows, which is where we used to go and spend some time when I was eventually allowed to get off of the ward for a little while.

Watching everyone walking around and sitting about outside made we want to go walking again so off I went! It was such a lovely day 🌤

Then it was time for my appointment with Professor Hirschfield. Everything seemed to be fine 🙂 No changes to my medication needed. Just go away and keep on doing what I’m doing basically! It seems to be working. Come back in a few months.

My bloods were taken and then off I went.

I spent the evening baby fish spotting! I have briefly said before that Leah now has some tropical fish in a tank in her bedroom. She has gradually been adding to her collection and she has quite a few different ones. Well now she has many more! She discovered some tiny tiny babies were swimming about the tank. These need to be removed and kept separate in a smaller section of the tank as the other fish would just eat them apparently. The more we looked the more we could see. There were loads 🐠🐟🐡 Leah was trying to quickly scoop them up in her net but they moved so fast. It was quite amusing.

I must just mention that I received a letter today telling me that I was a finalist for the Queen Elizabeth Hospital Best in Care Awards in the category ‘QEHB Charity Supporter of the Year’ and that I was invited to attend the Awards Ceremony in November. Guess I need to get my posh frock out! 👗