Thursday 14th to Friday 22nd May

Some upset days, some lovely hot and sunny days.

These things go towards me getting behind with my blog, sorry!

I simply just can’t stay out of my garden!

There was a Saturday morning delivery 😋

I was so badly in need of this to cheer me up a little.

My goodness, I can’t tell you how good that coffee tasted!

By the way, following the fall in the peas, my leg is still swollen, bruised and hurting ☹️

The organ donation law changed on 20th May. Now all adults in England will be considered as having agreed to donate their own organs when they die unless they record a decision not to donate, what’s known as ‘opt out’, or are in one of the excluded groups.

Anthony Clarkson, Director of Organ Donation and Transplantation at NHS Blood and Transplant, says: “Organ donation remains a choice and families will still be involved in any donation decision. It is absolutely an individual’s choice whether they want to register as an organ donor or to opt out. We want to ensure that people are making the right decision for them based on facts rather than misinformation. Once a person has made their decision, we encourage them to let their friends and family know and consider registering their decision on the NHS Organ Donor Register”.

The most important priority for a medical team is always to do everything they can to save the life of their patient. Organ donation would only ever go ahead with the family’s agreement and once all life saving measures have been exhausted and clinicians confirm that the patient has died.

If you are still unsure about your own decision you might find some help by reading this:

Get the facts about organ donation 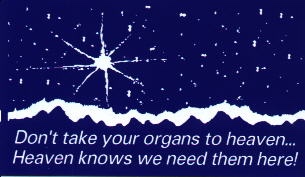 If you were to donate your organs think what great gifts you have left behind.

And you will always be someone’s hero …

This poem is simply amazing –

‘But why did it take a virus to bring the people back together?

Well, sometimes, you got to get sick, my boy, before you start feeling better.’

So Boris eased the lockdown at the weekend. All a bit worrying.

Lets hope it’s not too early and leads to something like this. 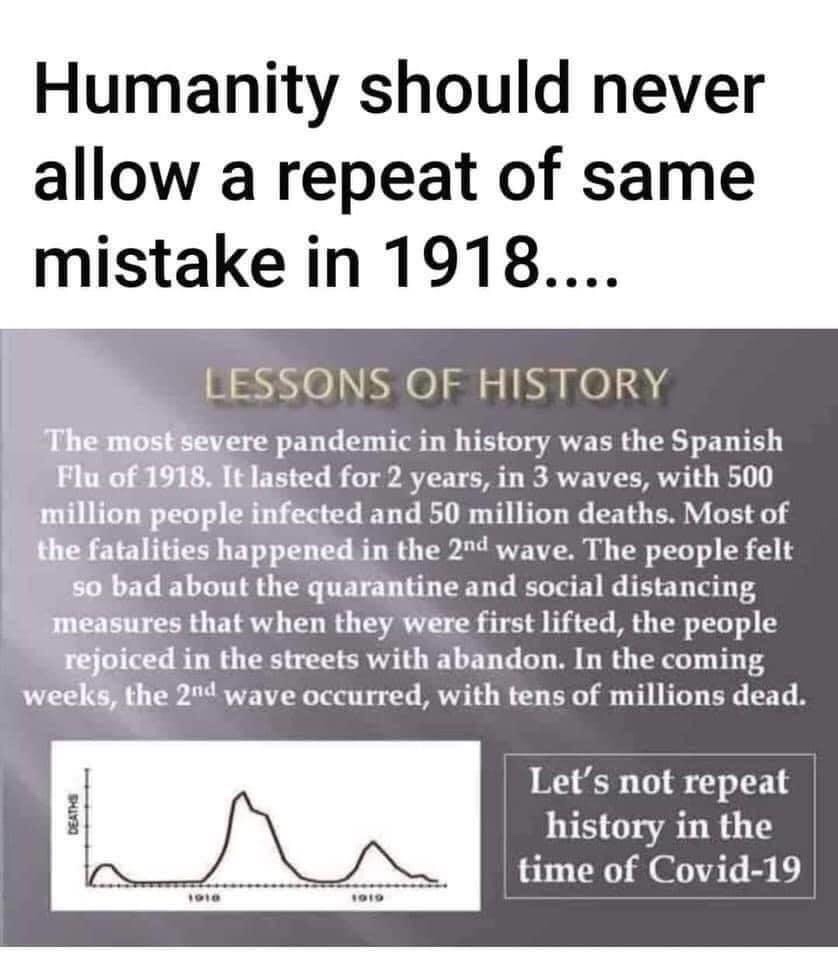 We then went on an adventure down a little footpath and found a lovely wood nearby. There were various pieces of ‘land art’ and a labyrinth, which we followed for a bit of fun.

Apparently it was a place to visit for last year’s Oxfordshire Art Weeks.

In the evening there was another walk, in our town this time, where someone has set up a little fairy trail 🧚‍♀️

It was so cute and pretty.

Despite my hurting leg, two walks today 😱 (Both places were deserted 😷)

Saturday 9th to Tuesday 12th May

Do you remember that we planted some peas near the start of lockdown back at the beginning of April?

Well on Saturday I actually fell into my tub of peas!

I was trying to lift a heavy full bag of compost up a step and I lost my balance, down I went.

The next day my whole body was aching from the fall (that shows you’re getting old doesn’t it?)

My arm was bruised in a couple of places.

And my thigh was too.

This was the bottom of my leg soon after my fall before the bruising came out. 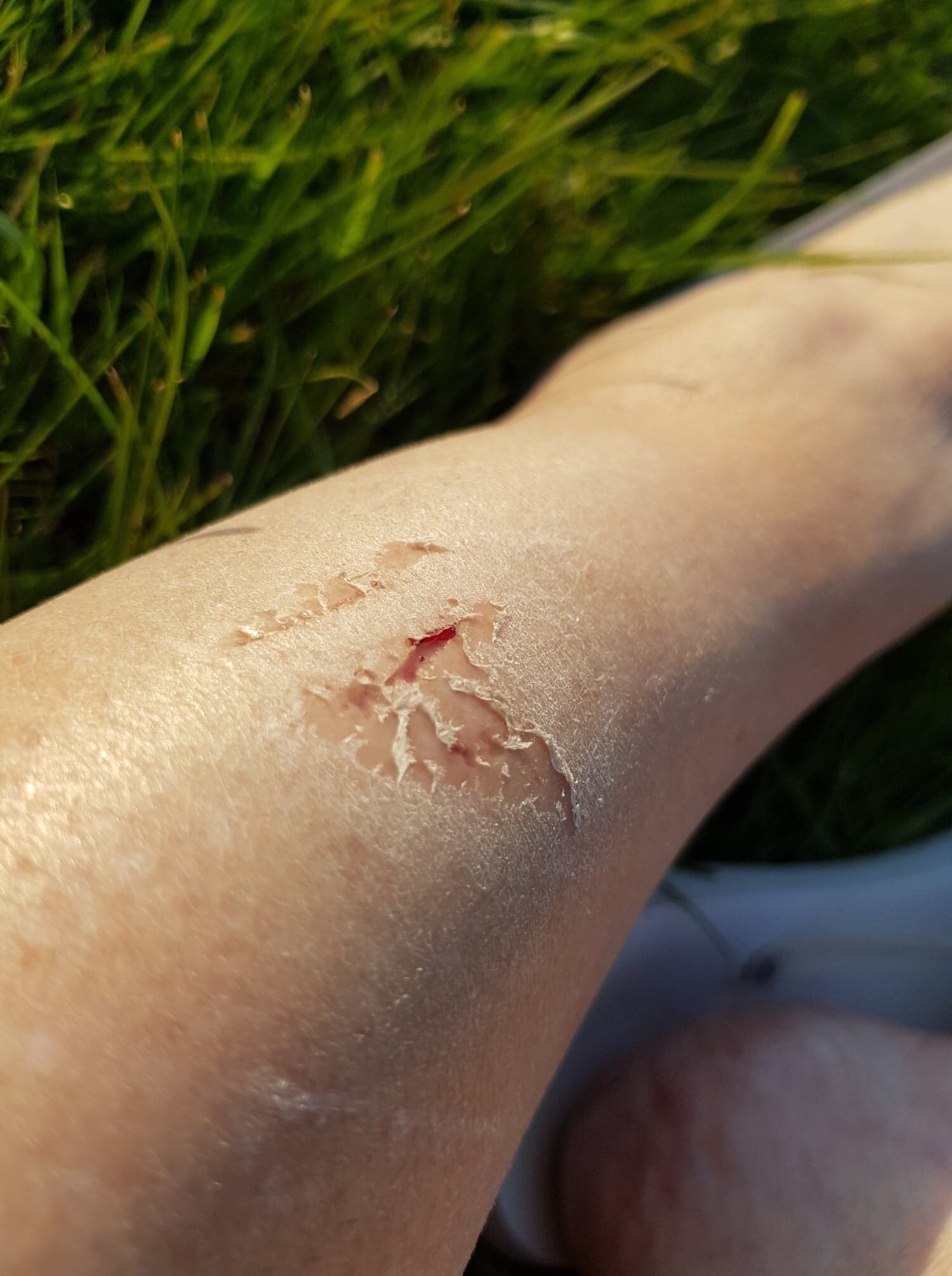 It was soon swollen and very very painful 😣

I’ve been hobbling and limping around ever since.

PS The peas have survived the trauma 😃

The amazing cake was made by Robyn. She made a very big mess but she did a very good job 👍

Victory in Europe Day. It marks a very important event in World War 2, the end of the war with Germany on Tuesday 8th May 1945.

It’s a day that remains in the memory of all those who witnessed it. It meant an end to nearly six years of a war that had cost the lives of millions, had destroyed homes, families and cities, and had brought huge suffering to the populations of entire countries.

A public holiday was declared. People held parties, danced and sang in the streets and huge crowds gathered in London.

Who were the women in the Trafalgar Square fountains on VE Day?

My mum was a Women’s Land Army girl too 😍

We celebrated the 75th anniversary by going to watch one of our neighbours singing for us all.

(He also sang Happy Birthday to Leah much to her embarrassment!)

Even the cars did their bit 🇬🇧 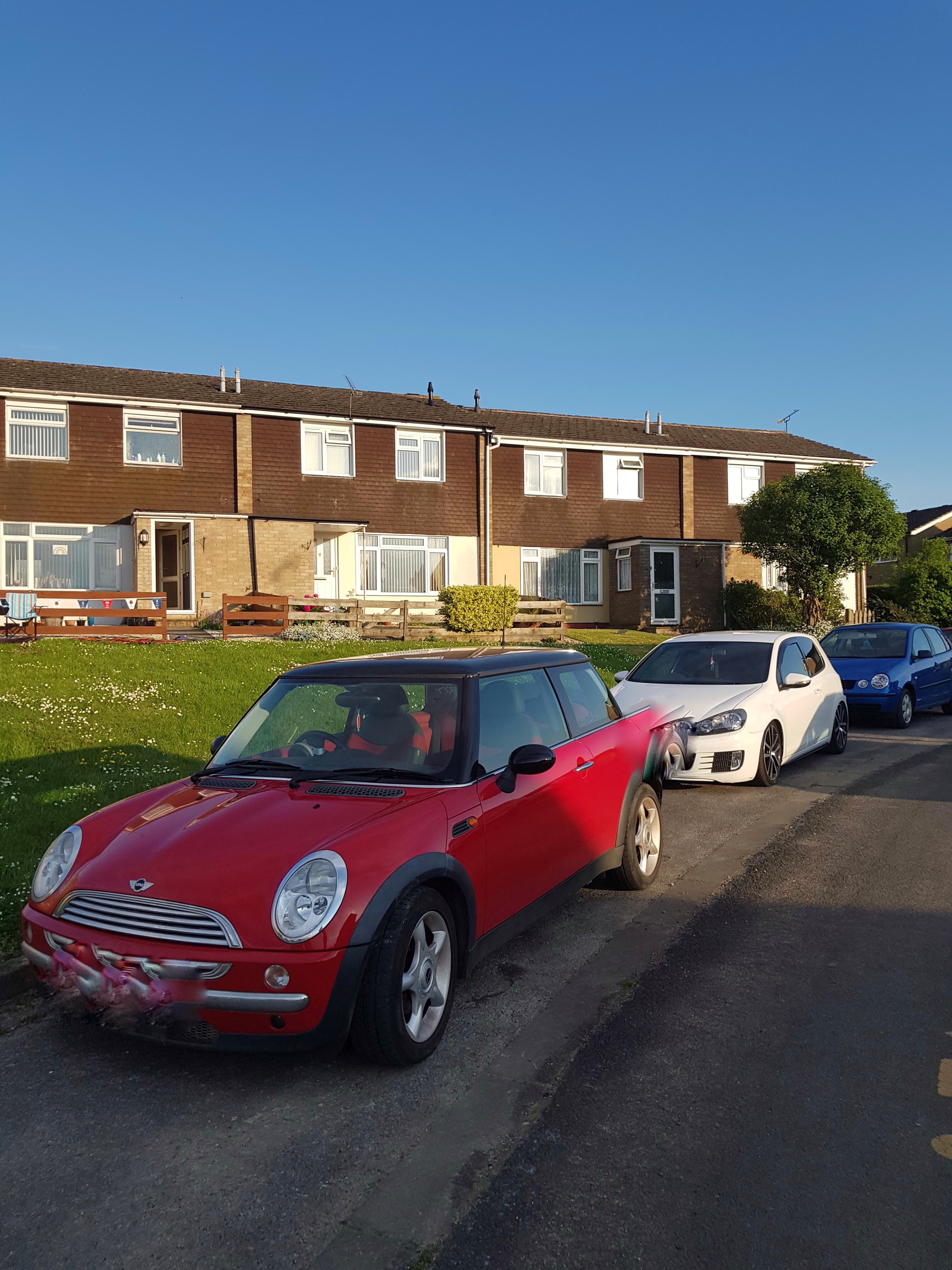 Friday 1st to Thursday 7th May

I started the new month with not feeling very well for a few days. But don’t worry, it wasn’t COVID-19.

This coronavirus outbreak was declared a global pandemic by the World Health Organization on 11th March. This is when an infectious disease is passing easily from person to person in many parts of the world at the same time.

So nearly 4 million people are known to have been infected, but the true figure is thought to be much higher as many of those with milder symptoms have not been tested and counted.

And more than 4.5 billion people, half the world’s population, have been living under social distancing measures.

During the Spanish Flu pandemic of 1918/19, it’s reckoned that anywhere between 25 and 50 million people died worldwide and a quarter of the British population were affected. The death toll was 228,000 in Britain alone. Approximately one third of the world’s population were infected. It started in Spring 1918, and ended in the Summer of 1919. There were four waves of the virus at various places around the world, sometimes repeating. The rapid spread of the virus was also accelerated by thousands of soldiers returning from the war, so spreading it around the world faster.

That pandemic lasted for over a year. It seems to me that we still have a long time to go before this coronavirus pandemic finally ends.

It blows my mind when I sit and think about it all.

So as if we are all not confused enough about what’s going on, here are the official coronavirus guidelines: (🤣)

1. Basically, you can’t leave the house for any reason, but if you have to, then you can.

3. Stores are closed, except those that are open.

4. You should not go to hospitals unless you have to go there. Same applies to doctors, you should only go there in case of emergency, provided you are not too sick.

5. This virus is deadly but still not too scary, except that sometimes it actually leads to a global disaster.

6. Gloves won’t help, but they can still help.

7. Everyone needs to stay HOME, but it’s important to GO OUT.

8. There is no shortage of groceries in the supermarket, but there are many things missing when you go there in the evening, but not in the morning. Sometimes.

9. The virus has no effect on children except those it affects.

10. Animals are not affected, but there is still a cat that tested positive in Belgium in February when no one had been tested, plus a few tigers here and there …

11. You will have many symptoms when you are sick, but you can also get sick without symptoms, have symptoms without being sick, or be contagious without having symptoms. Oh, my …

12. In order not to get sick, you have to eat well and exercise, but eat whatever you have on hand and it’s better not to go out, well, but no …

14. You can’t go to retirement homes, but you have to take care of the elderly and bring food and medication.

16. You can get restaurant food delivered to the house, which may have been prepared by people who didn’t wear masks or gloves. But you have to have your groceries decontaminated outside for 3 hours. Pizza too?

17. Every disturbing article or disturbing interview starts with “I don’t want to trigger panic, but …”

18. You can’t see your older mother or grandmother, but you can take a taxi and meet an older taxi driver.

19. You can walk around with a friend but not with your family if they don’t live under the same roof.

21. The virus remains active on different surfaces for two hours, no, four, no, six, no, we didn’t say hours, maybe days? But it takes a damp environment. Oh no, not necessarily.

22. The virus stays in the air – well no, or yes, maybe, especially in a closed room, in one hour a sick person can infect ten, so if it falls, all our children were already infected at school before it was closed. But remember, if you stay at the recommended social distance, however in certain circumstances you should maintain a greater distance, which, studies show, the virus can travel further, maybe.

23. We count the number of deaths but we don’t know how many people are infected as we have only tested so far those who were “almost dead” to find out if that’s what they will die of …

24. We have no treatment, except that there may be one that apparently is not dangerous unless you take too much (which is the case with all medications).

25. We should stay locked up until the virus disappears, but it will only disappear if we achieve collective immunity, so when it circulates … but we must no longer be locked up for that?

So now for a picture that I do like …

I really DO NOT LIKE this picture. It actually scares me.

But I also think it’s very good so I wanted to share it.

You can have Coronavirus with no symptoms at all or it can affect you so badly that you end up fighting for your life. And there is no knowing which.

I completely forgot about the 2.6 Challenge

I had been thinking of doing something …

On Saturday we just went out for our usual daily walk. I had a look at the mileage when we got back which I always do.

It happened to be 2.62 miles (this was how I was reminded of the challenge!)

So on Sunday, the original date for the London Marathon, we walked the same route to do our 2.6 miles.

On Monday we went for a completely different walk. And the mileage turned out to be …