So, an extra day that you wouldn’t normally have. Leap Year day. What did you do on your extra day this year? Any proposals?

My friend Jackie was having a real birthday for a change! She was going to be 12 today!

And myself and Robyn were going to be doing an interview on Radio Oxford! (Someone had seen the Dunbars Daring Donor Deed page, got in touch with Robyn and invited us on to Kat Orman’s show).

So an early start to catch the Park & Ride bus in to Summertown and to their studios.

We had no idea beforehand of what Kat was going to say or ask us, so we had to be quick thinking and give a full answer and try and make it interesting too, as we were live. Not easy. Definitely all quite scary. Listening to it back I think Robyn did a great job. Lots of people have since said how good she was 🤗 It even inspired 2 more people to sign up to become an organ donor. Excellent news.

It turned out to be a lovely sunny and reasonably warm (for the time of year) day so when we finished we decided to catch another bus and went into the centre of Oxford. We looked around a few shops and  got some food and then it was time to go home so Robyn could get her gym and yoga fix when we were back. 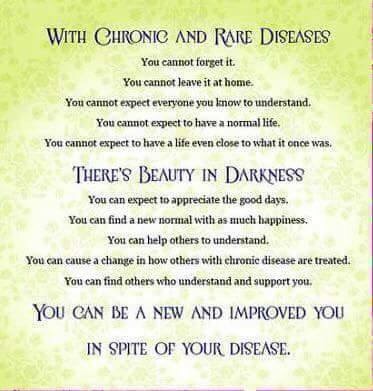 I saw a post on the PBC Foundation’s Facebook page about a lady who has Primary Biliary Cholangitis. It turns out that her mother, two sisters and a cousin also suffer with this condition. Have a read Newspaper story

The reason I found this particular story interesting is because right from the start when my illness was first diagnosed I was told that the condition was not hereditary.

“The cause of this disease is unknown. It may be related to problems in the immune system. Although PBC is technically not a hereditary disease, meaning a disease caused by a specific gene or genetic defect that is passed from parent to child, there appears to be some family link”

I do quite often wonder about this side of my illness. Why did I have it? My mum or dad didn’t have the illness. I have two brothers who aren’t affected, though it is even more rare in men. But I also have two sisters, both a few years older than me, and neither show any signs of having PBC. I really hope my two daughters will be the same 🤔