A trip into Banbury for a spot of shopping with Gary is what Saturday started off with! I wasn’t especially looking forward to this as I still wasn’t feeling that great but Gary wanted to get a few things for the upcoming holiday and in the end even I treated myself to some new trousers and a couple of tops 👖👚 We will look smart!!!

When we eventually got back it was immediately time to go to a barbecue at my brother’s house, which he had invited us to earlier (think he had heard that the weather was going to be good 🌞) Unusually BOTH Robyn and Leah were able to make it too, Julie and Hannah came and my two niece’s, one husband and children! A nice gang of us 😀

Much later in the evening when I was back at Gary’s we came across a programme on the TV which was playing music and videos from the 70’s including The Carpenters, John Denver and 10cc. I really enjoyed listening and watching, mainly because it was songs I remembered hearing as a child. Sometimes I love to think back, other times it makes me too sad and emotional 😕

A beautiful Sunday morning so I sat in Gary’s garden, he had very kindly made me a bacon sandwich, and I did some work on my blog. A nice way to start the day.

And then the diarrhoea started 😟 I went home to try and get a few jobs done but obviously that couldn’t happen very easily! Eventually I went back to Gary’s as Robyn had gone out with a friend and Leah went out with Jack in his buggy. I just wasn’t in the mood to be left alone 😖 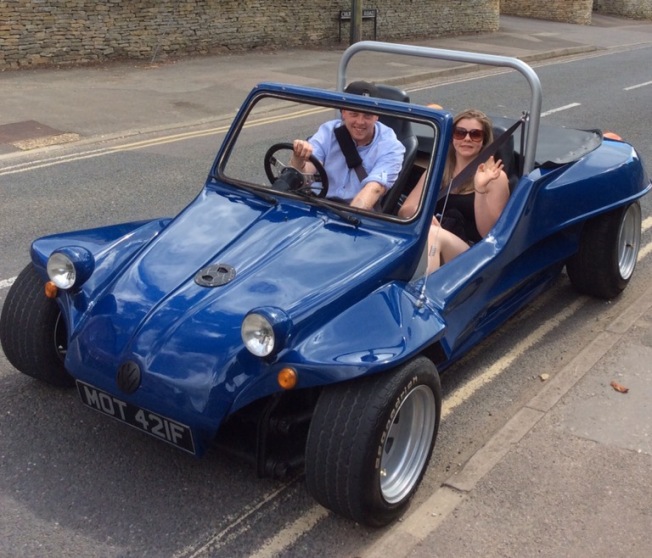 I spent the rest of the day on and off sorting and downloading photos for my ‘Cornbury in pictures’ post on here and lying about in the garden, as I was feeling quite weak and tired. The diarrhoea had now stopped but I hadn’t been able to face eating anything since breakfast.
I just want to share this silly photo with you. 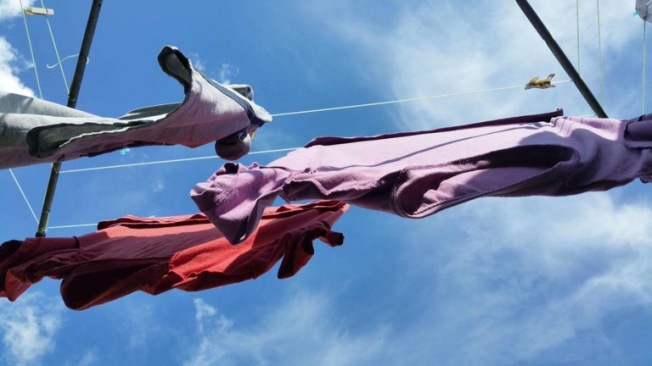 An unusual way to be just led looking up at the beautiful blue sky!

I also spent some time on the Internet and came across these two articles which I found quite interesting and relevant.

I hope this idea sleep is good medicine catches on over here very soon! Sometimes when you’re led in that hospital bed with lots of people buzzing around and machines bleeping, it takes an absolute age to drop off to sleep. Then they come and wake you up about two hours later to set up a drip to give you some fluid for example. Eventually you drop back off to sleep. Then it’s back awake at 6am to have your blood taken even before you’ve had a drink or breakfast so it’s impossible to find a vein that will give them anything!! I know their all busy and have a lot of patients to get round but if you’ve had a good nights sleep I think that makes you feel a tiny bit better in itself! Hospital stays, I don’t really recommend it 😩

Hoarders. Of course I’m not one of those!!! Oh alright then, maybe I am! But I do think I have got a tiny bit better. I have got rid of quite a bit of stuff lately as I have been sorting at every chance I get in preparation for our house move. Loads of bags have gone to the charity shop, as one thing I won’t do is just throw something away in the rubbish bin. And I don’t think that’s a bad thing is it?